The Reynolds-Alberta Museum, owned and operated by Alberta Culture and Alberta Infrastructure, opened in 1992. The museum is named after Stanley George Reynolds, a Wetaskiwin businessman and world-renowned collector.

Mr. Reynolds' donation remains the largest of its kind in Canadian history. He continued to donate until his death in February of 2012.

The Museum's collections include more than 500 vehicles, 130 aircraft, 5,000 pieces of agricultural equipment, and 70,000 pieces of trade literature. The Reynolds-Alberta Museum is part of a network of provincially owned and operated historic sites, interpretive centres, and museums.

The Museum continues to receive donations from the Reynolds Heritage Preservation Foundation and the public. 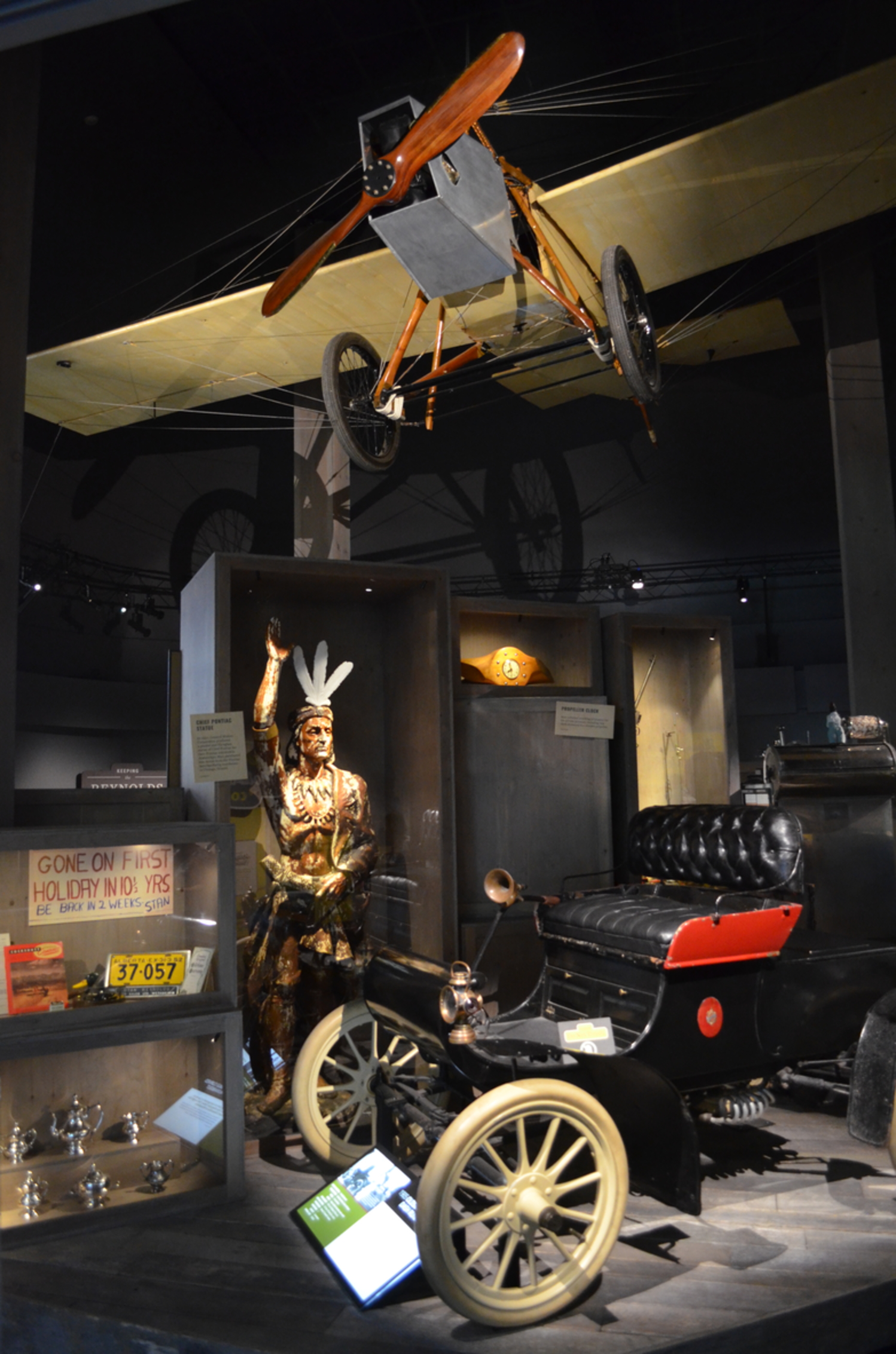 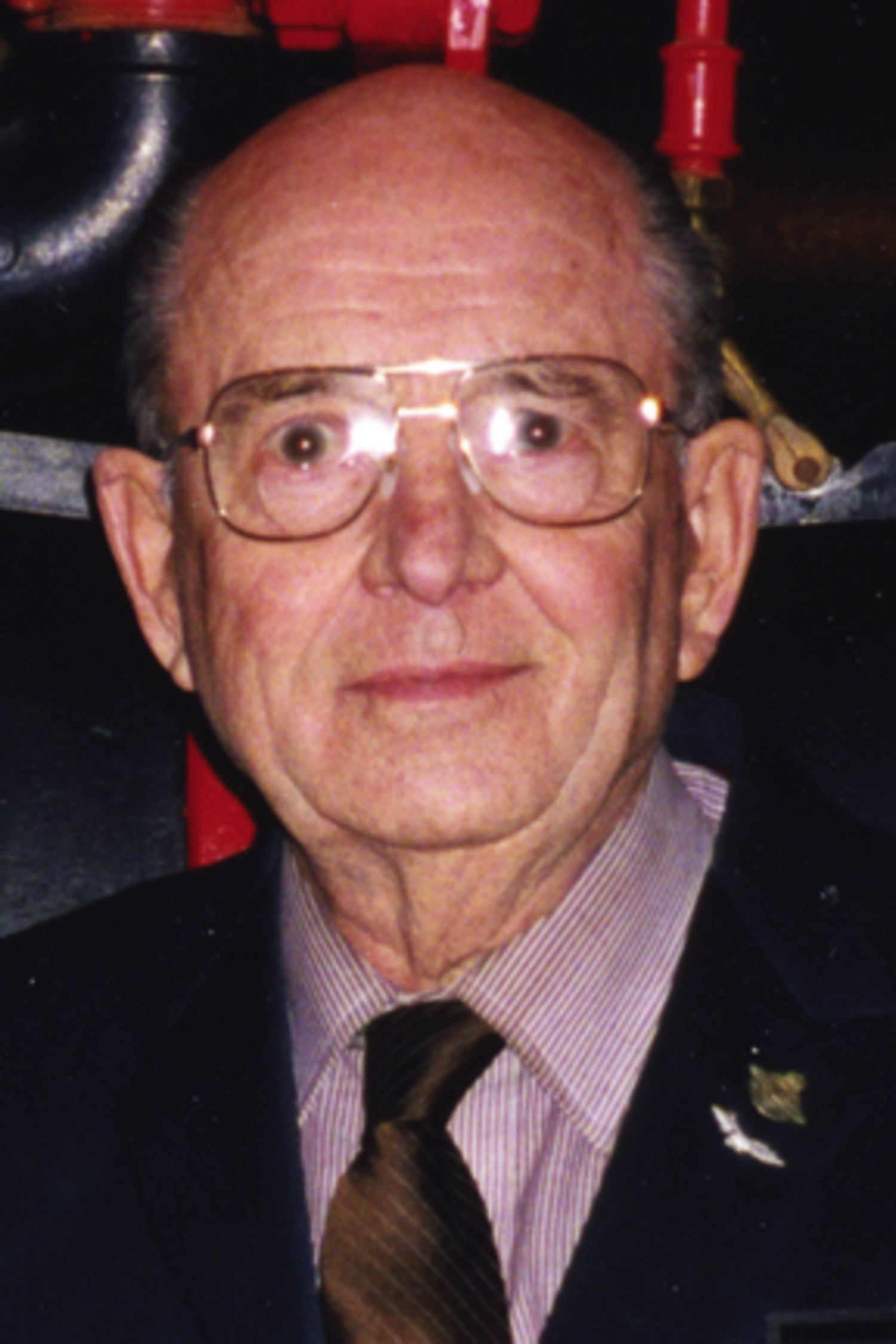